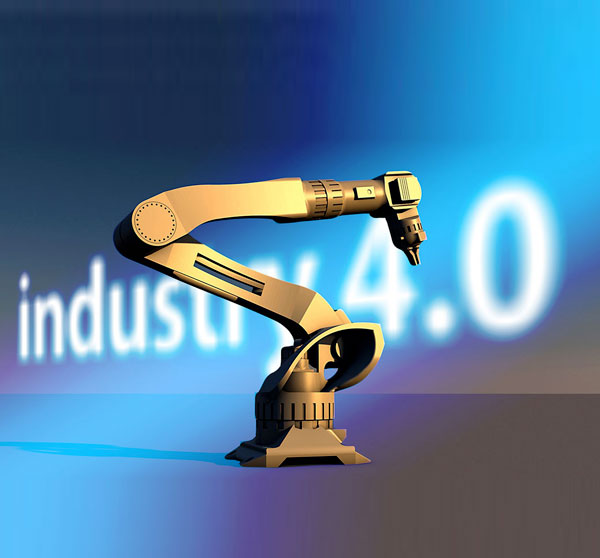 Industry 4.0: The Future is Smart

The concept of “Industry 4.0” is becoming increasingly important. 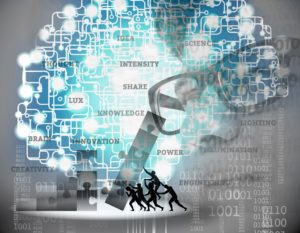 Industry 4.0 is a term used to describe the concept of the “Smart Factory,” – i.e., one in which the process of manufacturing is automated and “cyber physical” systems are able to communicate with one another and work together to achieve a common goal. This fourth industrial revolution is made possible via the “Internet of Things” – a network of physical objects (the “things”) embedded with electronics, software, sensors, and network connectivity that enable all of these objects to communicate with one another.

This term, Industry 4.0 indicates the fourth industrial revolution, and the way in which it is reported, as a new release of software, does understand how information technology will come more and more in this area.

The term Industry 4.0 was first used in 2011 in Germany, at the Hannover Fair. It can briefly describe it as an industrial process in which all the production step will be highly automated and interconnected. 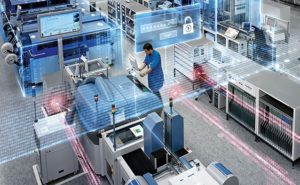 Technologies such as IoT (Internet of Things), Big Data, Cloud and eCommerce on Web / SmartPhone will be the new protagonists and will play a key role in these new production processes. Those familiar with these technologies can well understand that the information and data will be managed in a fully automated manner and in a much more effcient way.

In fact studies have estimated that in reality so far industries have exploited the information available on the market in a truly negligible. With the introduction of this information in the production process it will increase their use. Information is becoming the product of Industry 4.0. The data produced can become goods themselves. In fact, in production processes many new step will remain exclusively in the virtual world circle, being composed of data, files and information of various kinds, but they still have to abide by the rules of production, like any other commercial product.

Industry 4.0 is a key concept in the world of electronics manufacturing. There are four main characteristics of Industry 4.0: 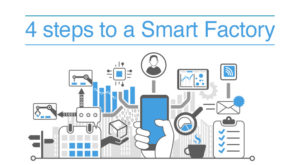 K.A.V. Systems Engineering.
Our company represents an important reality in the Campania region with its registered office in Caserta and the factory located in the industrial area of San Nicola la Strada in the Province of Caserta.

Search In The Shop